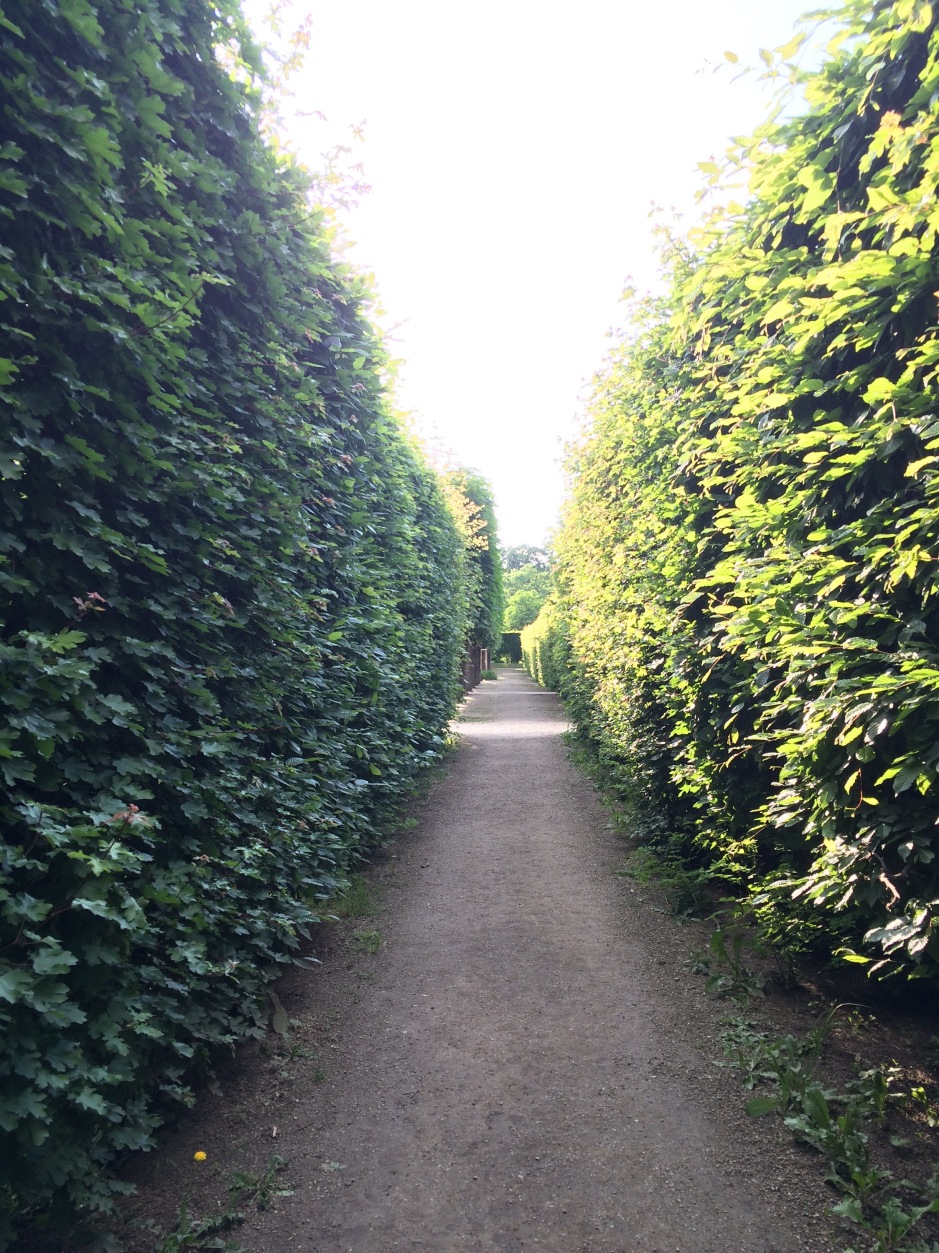 As a kid, I might have been scolded at for doing something I didn’t perceive as a fault but for the “scolding” adult, it was. I see that a lot as a teacher of young teenagers, when I correct a behaviour, my student(s) and I often move into a discussion about the unfairness of me pointing out at this action as inappropriate. This then leads to me explaining how the behaviour is against our school’s common agreements, or how it affects negatively the classroom/school’s environment, and the student in question seeing it as unfair because he/she wants or needs something different. There is a conflict between what the student in question wants or needs and what he/she can/should do at that given moment.

So, sometimes unfairness is a matter of perception, but what happens when we experience doing our best in something for then seeing it being taken away from us without clear reason? Some years ago, out of the blue, a friend that I considered as one of my closest friends, suddenly decided that she didn’t want me in her life anymore. When I asked for a reason to at least have the chance to apologise, my friend got even more angry and accused me of harassing her. We don’t live in the same country, so this made things even more difficult. I asked myself several times what was it that I did to be treated like this, and honestly, to the day today I really don’t know. In this friendship of so many years where we never ever had dispute, this really felt unfair.

After some days of reflecting, I decided that all I could do is to respect my friend’s decision. I sent her a message telling her that I love her and that I would be here in case she wanted to reestablish contact, and I let her go. From the yogic perspective, I went into this conflict with the intention to do my part to fix it, I measured my words and tried my best, her reaction to it was completely out of my hands. Why spend more time and energy thinking about the unfairness of the situation? Why make the situation even messier by engaging in negative thoughts and feelings when none of them would solve anything and just add distress for me?

If there is something I am more and more convinced of it’s the fact that even when it seems like people do things to us, it is all about their inner world. Why do I know this? Because I experience it myself. All my interactions with others and the world around me are a result of my way of perceiving myself and the outer world.

I guess at this point you are wondering if I mean that we should then just accept unfairness and let go. Not really, but like with everything, I think we do ourselves a favour when we peel off the layers of emotion in any given situation. I am not saying we shouldn’t experience emotion, but we should try to not feed into negativity and rather approach life in a practical way by seeking clarity in our mind.

I recently had the privilege to learn a big lesson from another friend. She lives abroad, has a child and is divorced. She was facing a trial about the custody of her child, and like in many trials, the lawyer in the opposing party had dug into her personal life to find aspects of her past and personality that could be presented in a bad light. It was very tough for her who has been taking good care of her child and taken every decision thinking of the child’s best, to be depicted in a completely wrong way. After the first emotion of unfairness and frustration had passed, she decided to stay calm throughout the whole process and not even respond to these accusations. She had prepared her case well, she had done all the right things for her child, and didn’t have anything to prove. She even had the compassion to understand the tactic, and let go of it in her mind. This, in my opinion is the big lesson for me to learn here. She let go for her own well-being. Thus, by letting go, she was able to stay calm in court, talk from reason, and go home with peace in her heart. She was, of course, nervous for the outcome but had the wisdom to see that she had done her part and the rest wasn’t in her hands.

This is the very principle of Karma Yoga. In her role as a mum, my friend did her duty by always acting with her child’s best interest in mind, she presented herself to trial well-prepared, the rest is not in her hands.

Does this mean that we shouldn’t fight when we perceive something as unfair? I don’t know for sure, but I think that we would benefit from asking ourselves what is it that we are fighting for and why are we fighting for it? What is required from us in that particular role? How much will this fight cost emotionally? What would happen if we let go?

This morning, I was reading verse 11 from ch2 in the Bhagavad Gita where Sri Krisna says to the warrior Arjuna “The wise lament neither for the living nor for the dead” which for me, in the context of spirituality, is a big statement. We don’t lament our losses, because they are losses in the transient world. The transient world is constantly changing and nothing that we acquire in it is really ours. What is even more important, no matter how much we loose ‘out there’, we don’t loose anything inside ourselves. Sometimes we even need to let go of something in order to learn a lesson, in order to be able to move on and win something that truly benefits us. If we are sure of our integrity, of our attitudes and our actions, no one can take that away from us. We can loose an unfair battle, but we can also rise tall, and move on to the next level.

It is interesting to use the Gita here, since it is a song about the dialogue between Arjuna and Krisna at the battlefield right before a big battle Arjuna needs to fight against, among other things, injustice. But I think the key here is to remember that Arjuna should engage in this fight following his duty as a warrior, and not driven by his own negative emotions…