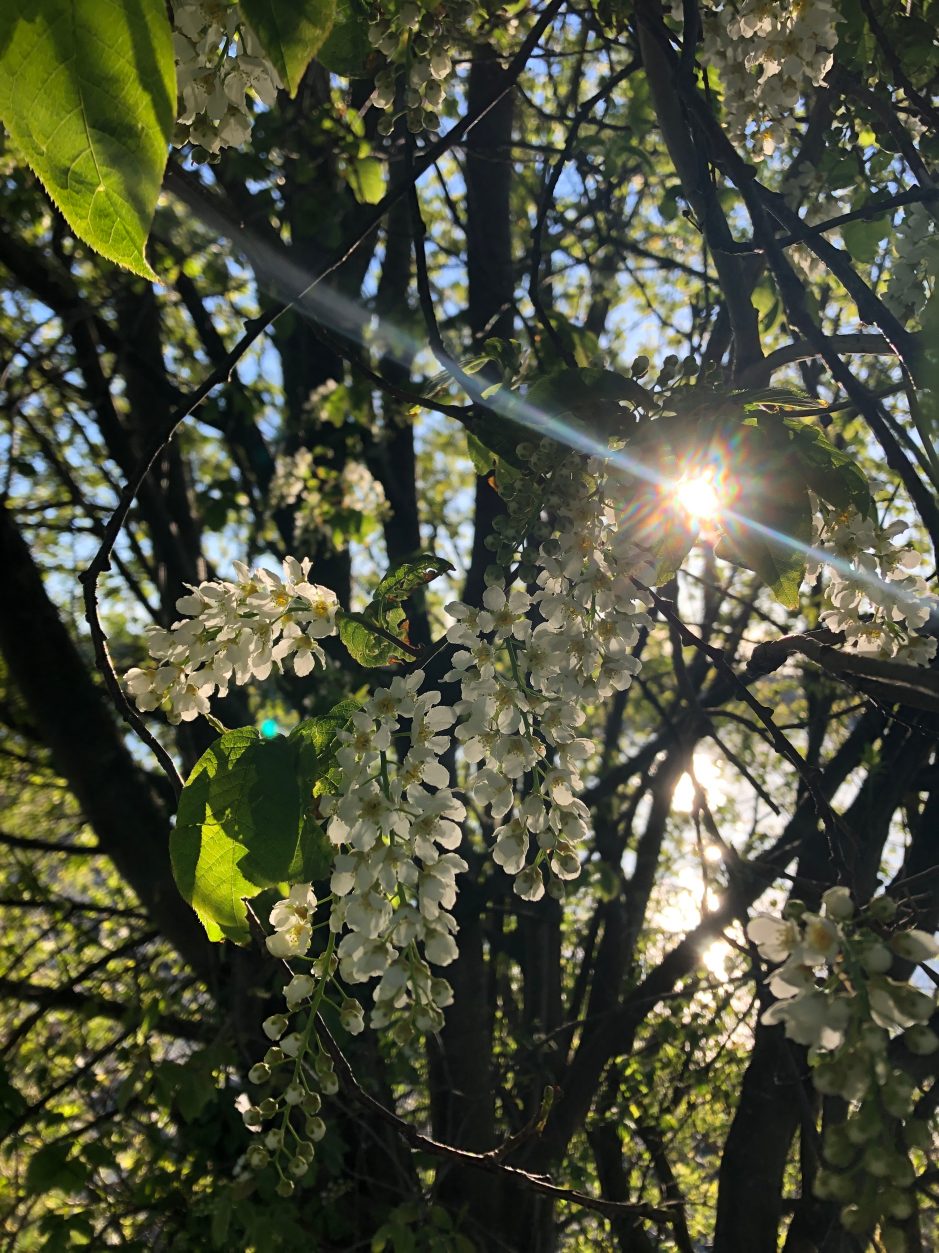 This has been a rather intense week. Although I don’t really like this kind of week, I appreciate the opportunity to put into practice what I have been learning the last seven years to try to keep my mind calm and act instead of reacting.

I haven’t always succeeded in keeping my mind calm this week, and as I write this text, I can feel the stress in my whole body but I know, that after some minutes, it will fade away. I am not yet at the level of not allowing situations to affect me emotionally, but I am more able to search for a wider perspective, and it helps.

It helps to always try to understand the mental process behind people’s actions. It doesn’t matter if I agree with this process or not, I can then easier accept and show compassion. This week, I tried to communicate with someone via email. I spent time weighing my words, trying to ‘sound’ as calm and constructive as possible, but I failed. The response was one of [out]rage. I won’t deny that I felt unfairly attacked and frustrated because I was misunderstood. The message that I tried to communicate got lost in the belief of an intention that I didn’t have. However, I think I understand where this person comes from. I think culture has something to do with their strong reaction. Neither this person nor I have English as a mother tongue, and maybe partly because of that, they put other meaning to my words than the intended one. In addition, it is that time of the year where people are stressed, and maybe they receive many emails a day and don’t have time to carefully read them. So, instead of getting angry at them, I just let it go. I didn’t have the intention to attack when I wrote that message, and that, I think is the most important for me: my own intention behind my action. I am at peace with it. I think it is sad my message didn’t pass, but I can’t do much more about it. I don’t have the need to push everyone to believe in what I believe.

I have the values I live up to, and try to act accordingly, if people have other values and misunderstand mine, it would be crazy to spend time and energy trying to change their minds.

However, I have been reflecting on the relationship between intention and means of action/communication. It is also important to pay attention to the means of our actions. Of course, I usually do, but I have to confess that when I sent that message, it was the fastest way to deal with that situation before the weekend. If I had waited until Monday and had a chat with the person involved, I would have avoided the unpleasant response during the weekend. Maybe, I would have had to deal with an unpleasant situation in person, but it would have been easier to explain myself than by exchanging emails. I tried to do this in my answer to their first reply to my email, but their second reply was so harsh that I decided to end the communication by acknowledging that I should have rather asked for a meeting and that I will take their views into consideration in further interactions. I don’t think I need to spend more time trying to correct a misunderstanding that the other party doesn’t seem willingly to correct.

I will never communicate via email with this person again. Rather call and maybe keep my interactions with them to the strict minimum. I will also spend more time reflecting on which way is the most skillful way to act as for what I see good intentions are not always enough. Lastly, I will keep working on letting go of expecting specific outcomes from my actions. I can have good intentions and consider the action chosen as the most skilful and still have a negative reaction, but at least I will be at peace with what came from my side. The rest, is for the other person to deal with.